What does Melanotan 2 do to your body?

Melanotan 2 is said to have both of these miraculous effects.

One is for causing an erection in men with ED: the typical dosage of Melanotan-II is 0.025 mg/kg.

And the other is for tanning skin: the typical dosage of Melanotan-II is 0.025 mg/kg. 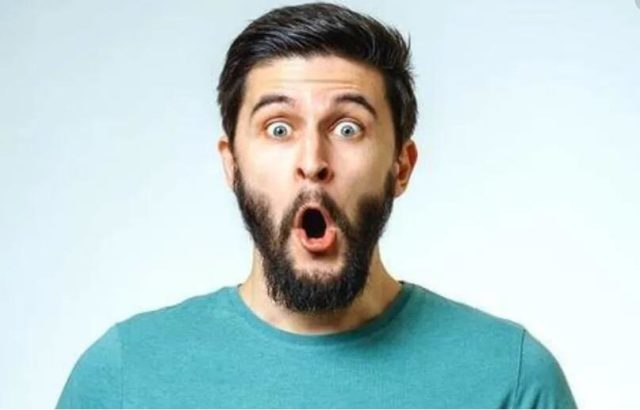 In fact, Melanotan-II is similar to a substance in our bodies, called “melanocyte-stimulating hormone,” which increases the production of skin darkening pigments. Melanotan-II might also work in the brain to stimulate erections of the penis.

Melanotan II is an analogue of the peptide hormone alpha-melanocyte-stimulating hormone (a-MSH) that induces skin tanning. It was originally developed by the University of Arizona in the 1980s to treat people who were intolerant to sunlight. Melanotan II plays a role in melanogenesis in protecting the skin from UV light. There are 5 melanocortin receptors each with a different function. MT 2 binds primarily to MC-4R and MC-1R, and weakly to MC-3R.

MC-1R is found on the melanocytes, stimulation causes the darkening of skin and hair.

MC-2R is found in the adrenal glands, binding to MC-2R promotes the secretion of adrenal hormones such as cortisol. MC-3R is involved in appetite control and energy regulation MC-4R stimulation causes changes in feeding and sexual behaviour, and also affects male erectile function and energy homeostasis.

Melanotan II is usually administered as an injection of liquid underneath the skin, commonly every second day. Trials have shown that the tanning effect can occur within 5 doses.

So is it really that amazing? Are there no side effects? Of course, there is, research has shown that it has the following side effects:

Melanotan-II is possibly safe when used under medical supervision for treating ED (erectile dysfunction). It may cause nausea, stomach cramps, decreased appetite, flushing, tiredness, yawning, darkened skin, spontaneous erections of the penis, and other side effects.

And there isn’t enough information to know whether Melanotan-II is safe for other uses.

So not everyone is suitable to use this product, please consult your doctor before buying.

This product is generally purchased through online channels. There are many fake products on the Internet. Before purchasing, you must identify the authenticity of the goods and find a regular and reliable company to buy.

What is the difference between Melanotan and Melanotan 2?

Short term side effects after administration include:

Facial flushing
Reduced appetite, nausea and vomiting
In males, spontaneous erections 1-5 hours after administration (priapism), are associated with yawning and stretching complex
Long term, there is concern that Melanotan II may increase the risk of:

Melanoma – a potentially serious form of skin cancer
Deepening of the colour of moles, new moles and atypical melanocytic naevi
Melanonychia – brown to black discolouration of one or more nails
Suggested usage: daily for 1 – 2 weeks than one to two times weekly for maintenance.

previous
What is 1,4-Butanediol?
next
Boric acid: All you need to know